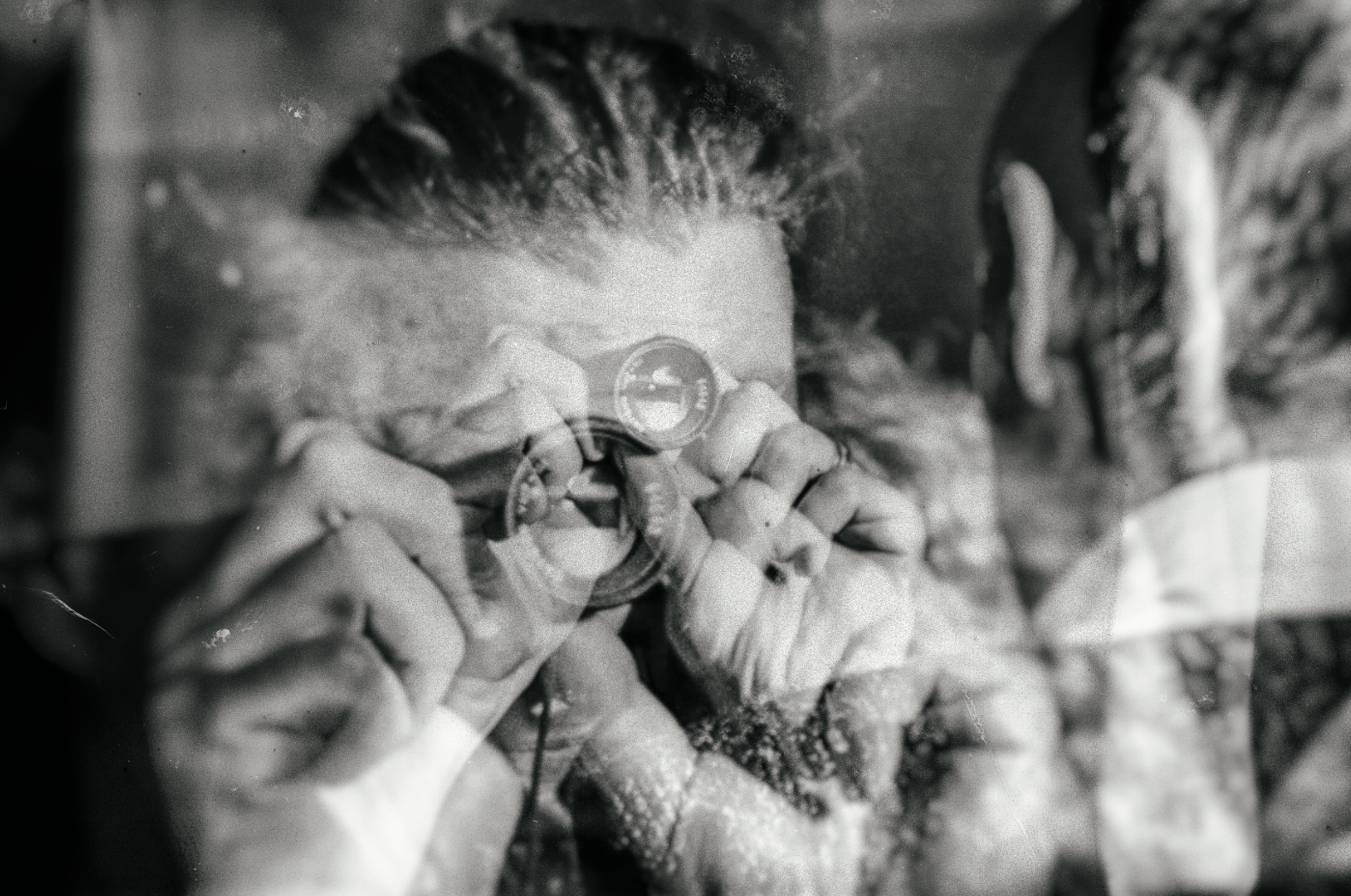 Simon Brauer (born June 22, 1973 in Quito, Ecuador) is a photographer and cinematographer. He is also the author of the first Ecuadorian book on 3D photography, ''Quito Profundo. He contributed to several advertising agencies, magazines, films and books. His career as a cinematographer and photographer veers towards the artistic, where experimentation is fundamental tool, that is the reason behind Neurona Digital, a company he created in conjunction with his wife and fellow photographer Lorena Cordero in 2005. Brauer was among the first to fight for film studies in Ecuador when local films were rare. In 2014 he was presented in Variety as one of Ecuador's most interesting talents (together with the director Diego Araujo and the actor Victor Aráuz)As a cinematographer he has collaborated with renowned Ecuadorian filmmakers such as Sebastián Cordero, Mateo Herrera, Ivan Mora Manazano, Ana Crsitina Brragán and Diego Araujo.

Brauer throughout his career has achieved several awards. From 2007 to date he has been awarded in some of the most important photography competitions worldwide. His work has been exhibited in some prestigious museums and galleries such as the Museum of the Portuguese Communications Foundation in Lisbon - Portugal, La Fabrica Madrid Spain, the Municipal Museum of Art in Puerto Llano - Spain among others.

He currently lives in Quito, Ecuador, with his wife Lorena and two daughters Rebeca and Nina.

- COLIBRI AWARD: Tree nomination for the best director of photography with the films : FROM CORE TO SUN, AGUJERO NEGRO, ALBA:

- COLIBRI AWARD for the best cinematography for the documentary RESONANCIA.

- Special mention for the first place of the book "QUITO PROFUNDO" in "The best of the Ecuadorian print" Edition XII.